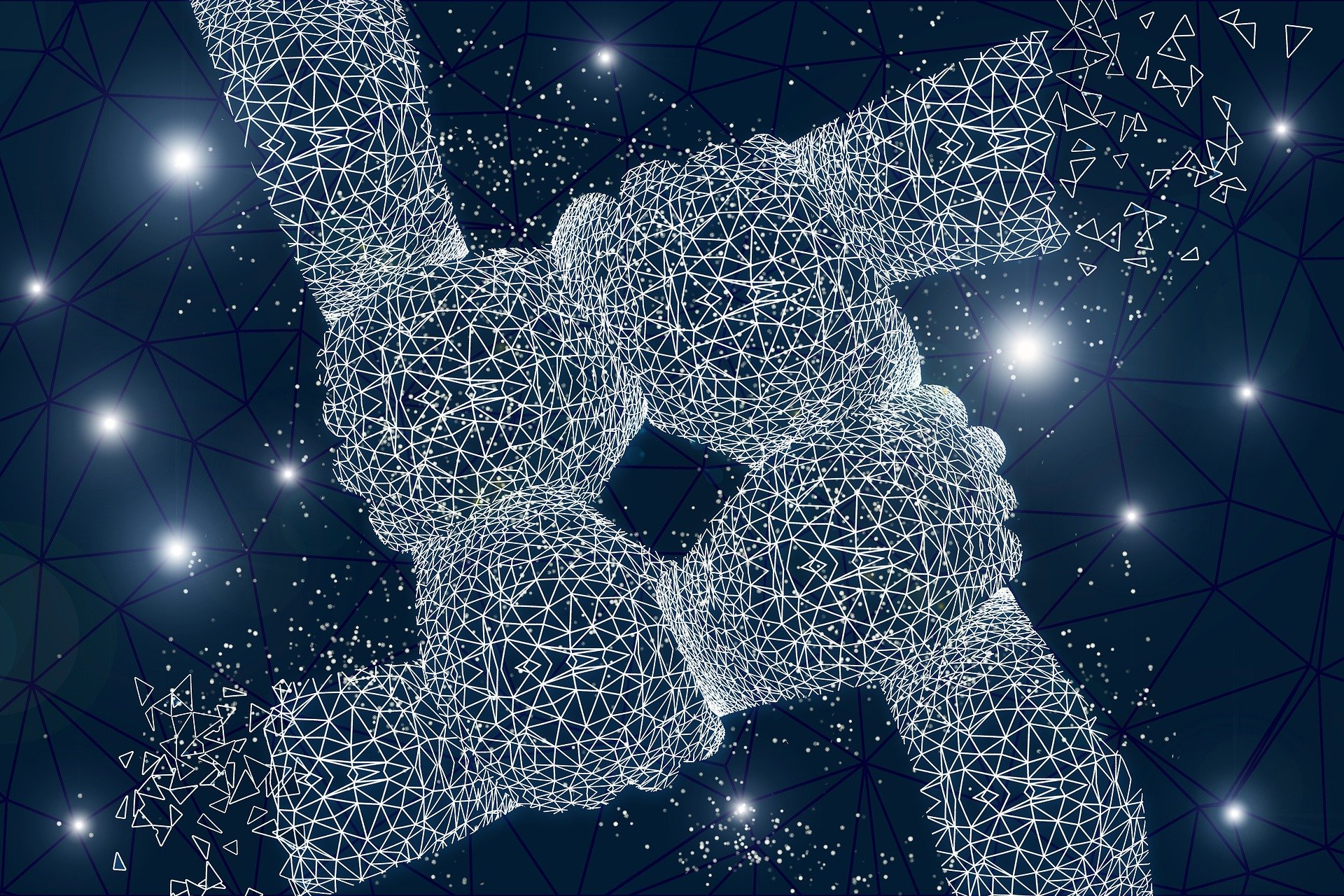 Globally, new HIV infections declined by 44% between 2000 and 2021, missing the global target for a 75% reduction in new infections by 2020. The Global Fund Technical Evaluation Reference Group (TERG) published a thematic review on primary HIV prevention, in May 2021 to weigh in on discussions for the 2023-28 Global Fund Strategy. This review remains vital as the Global Fund currently discusses implementation of the newly adopted strategy. The TERG offered nine recommendations on three areas: (i) Global Fund funding, capacity and systems; (ii) facilitating country programming and implementation; and (iii) M&E and partnerships. This article partly discusses recommendation (ii), proffering that a framework that proactively articulates the how tactic in National Strategic Plans (NSPs) and its implementation could be a starting point.

The thematic review highlights that at the country level HIV prevention relies on adequate domestic resource mobilization, clear articulation of HIV prevention efforts in NSPs, and clear HIV prevention components and their budgets during grant making, among others. In our view, a lot more of the popular analogy “moving upstream” is needed at country level so that systems that prevent new HIV infections are clearly identified, agreed on and implemented at scale. Influencing policies and legislation, and positively changing organizational practices across country hierarchies seem a low hanging fruit for policymakers to target and influence. For example, through demonstrable political will, countries could facilitate organizational practices that enable HIV prevention efforts to permeate through all structures and cascade to the community level. The “hardware” – the systems and structures, and the “software” – culture, behaviour, attitudes, and the empowerment of communities, all need to work in synergy for an effective primary HIV prevention response.

In line with the newly adopted 2023-2028 Global Fund Strategy that now places the community at the centre, countries need to work on the how and demonstrate clear strategies that bring results. Fostering coalitions and networks that support primary HIV prevention efforts is an important tactic in as much as shifting away from the ‘business as usual’ mode. Building family and community resilience is a functional block of ownership. As Dorfman, Wallack and Woodruff note “many health and social problems are related to conditions outside the immediate individual’s control. A focus limited to personal behaviour change ultimately fails us as a society because it narrows the possible solutions inappropriately.” Thus, by building a resilient community, the onus is placed on the whole community to create endowments that ultimately flourish and support the emergence of community assets and strengths.

The How in primary prevention

By definition, primary prevention is proactive and aims to reduce downstream consequences. In that regard, countries could address the howby setting up structures that prevent societal concerns affecting women, adolescent girls and young women (AGYW), including key and vulnerable populations (KVP) where some of the new HIV infections are occurring. Structural barriers, gender inequality, gender-based violence, and laws that reduce access to services also come to mind. Educating providers of services to be sensitive to population needs ensures that concerns and anxieties among the targeted population are identified early, with appropriate remedies put in place, thereby increase service uptake.

UNAIDS data show that Africa is home to close to 70% of the HIV burden and new HIV infections remain relatively high. Yet, punitive laws that discriminate against some sections of the population still exist. For example, the UNAIDS report for 2021 show that, of the proportions of new HIV infections in Africa, 25% were from AGYW aged 15-24 years and HIV remains mostly gendered with 63% of new infections occurring in women. Although still a relatively small proportion by comparison, programs on KVP need to be given due attention and expanded. By population subgroups, 39% of the new infections were among key populations (sex worker – 12%; people who inject drugs – 1%; gay men and other men who have sex with men – 6%; transgender women – 1%; and clients of sex workers and sex partners of all key populations – 19%) while the remaining 61% were from the non KVP.

A worrying piece of evidence highlighted in the position paper is the absence of population size estimates for KVP in many African countries. The absence is a cause for concern considering that discussions on size estimates have been ongoing for more than a decade now. A clear articulation of challenges that countries are facing need to be presented, including what they deem possible solutions. Perhaps is the time now for the Global Fund to work with countries and make a lasting determination on whether establishing population size estimates is an area that requires technical assistance or is still on the agenda.

Integration of maternal and child health

The position paper takes note of the importance of service integration in maternal and child health, and sexual and reproductive health services and rights settings. The role of strengthening partnership at global and regional level within the reproductive, maternal, new born child, and adolescent health settings is clearly mentioned. Sadly, the paper does not recognise the prevention-of-mother-to-child-transmission of HIV (PMTCT) approaches as a primary prevention. Rather, AGYW, condom programming, VMMC, PreP, and KVP are categorically mentioned. In our view and by inference, PMTCT is an upstream intervention that reduces the burden of HIV infections at some future point. Not all infections are happening at adolescent stage as some are a result of missed opportunities during the PMTCT interventions. Promoting community education and awareness in maternal settings as well as in the community could lead to substantial decline in vertical transmissions, thereby reduce the burden of HIV at older age groups.

Prevention is vital even if difficult to measure at individual level

What still remains to be addressed and perhaps why HIV prevention efforts are not getting the much deserved attention is that it is generally difficult to conceptualise what prevention looks like. A feature of primary prevention is that it is invisible at individual level, although its population level impact can be quantifiable and significant. Thus, individual countries need to collectively define in their NSPs what they mean by prevention and its performance indicators. Further, countries will need to define a variety of areas in which primary HIV prevention could be implemented. In conclusion, blueprints are not an end in themselves, but are a means to an end. A strategy is good when implemented with fidelity. Primary HIV prevention alone is not the magic bullet to addressing HIV. It nonetheless remains the foremost method we can employ to reduce HIV incidences. When scaled up in combination with other methods such as treatment, targeting large population, countries will experience a further significant drop in new infections. It is now the how tactic that countries need to unpack in their NSPs and implement primary HIV prevention with commitment.