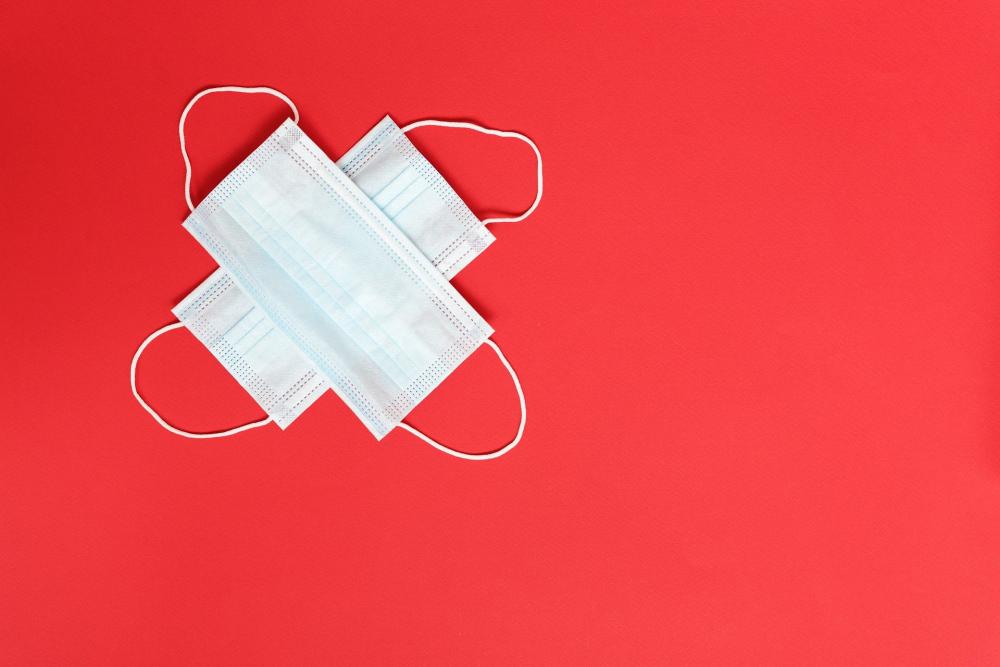 Since its emergence in December 2019 in China, COVID-19 has been attracting a lot of attention from the health community around the world. This situation is impacting the fight against other diseases, such as malaria, tuberculosis and HIV/AIDS.

In April 2021, the Global Fund produced a report entitled ‘Impact of COVID-19 on HIV, TB and Malaria Services and Health Systems’. The report, which is based on a survey of 502 health facilities in 31 countries, including 24 in Africa and seven in Asia, shows that there has been a significant drop in performance with respect to these three diseases.

For instance, according to this paper, the facilities surveyed in Africa experienced a 17% decline in malaria diagnoses and a 15% decrease in malaria treatment services. At the same time, the number of TB patients referred to a specialist dropped by 59% in 2020, compared to 2019, while HIV testing has, on average, dropped by 41% in 2020.

The content of this report is consistent with the findings of players working in the fight against these diseases. This is the case of David Reddy, Executive Director of Medecines for Malaria Venture, an organization that works to reduce the burden of malaria in countries where this disease is endemic. As a result of COVID-19, “mosquito net distribution campaigns were interrupted, patients stopped visiting health facilities for malaria detection and treatment, and valuable resources were diverted to protect health workers from COVID-19,” he reported.

According to David Reddy, this could ultimately have a negative impact on the 2030 malaria elimination goal of reducing the incidence of malaria cases and deaths by 95%.

Earlier in April 2020, a modeling analysis by the World Health Organization (WHO) and its partners examined different scenarios of potential disruptions in access to major malaria control tools during the COVID-19 pandemic, with the resulting increase in cases and deaths.

In a worst-case scenario, where all insecticide-treated net distribution campaigns are stopped, with a 75% reduction in access to effective antimalarial drugs, the estimated malaria death toll in sub-Saharan Africa in 2020 may reach 769 000. This would be twice the number of deaths reported in the region in 2018 and would represent a reversion to the level of malaria deaths last experienced in 2000. “Fortunately, this is unlikely to be the case, given the rapid action of public-private partnerships in 2020,” David Reddy reassured.

At Stop TB Partnership, an institution dedicated to ensuring high quality diagnosis, treatment and care for all TB patients worldwide, it is estimated that the negative impact of COVID-19 on the fight against TB is significant. “You will note that in 2020 there were fewer people diagnosed than in 2019; this means that we have a greater number of people with TB who are not diagnosed or treated due to COVID-19,” says Lucica Ditiu, the executive director of this institution.

She further explains that , “This is because many hospitals and health centers that used to manage TB patients have been turned into centers for COVID-19 patients. In addition, a large number of physicians and other health workers specialized in the treatment of tuberculosis have been assigned to the management of COVID-19 patients. This is due to the fact that the symptoms of the two diseases are similar.”

In fact, in a Newsletter published in March 2021, the World Health Organization (WHO) reports that provisional data compiled in 84 countries reveal that an estimated 1.4 million fewer people received tuberculosis (TB) care in 2020 compared to 2019, a 21% reduction within the space of a year.

In Lucica Ditiu’s view, this has set back the fight against tuberculosis by 10 years; she points out that performance in 2020 is at the same level as that of 2010.

Coalition PLUS, an international network of community-based HIV/AIDS and viral hepatitis organizations, points out the negative impact of the current pandemic on HIV/AIDS. “The ban on gatherings has prevented the implementation of awareness activities to prevent STIs-HIV, which has resulted in increased vulnerability. The number of HIV tests and the number of people who have used pre-exposure prophylaxis (PrEP) have dropped sharply, both during the lockdown and afterwards,” said Aliou Sylla, the organization’s Africa Office Director.

The latter reminds us that he is stressing this aspect because screening allows people to know their status, to get treatment in case of a positive result and to eliminate the risk of HIV transmission.

As we can see, the major focus of countries in sub-Saharan Africa, and beyond, remains the fight against COVID-19, which is not very reassuring according to Aliou Sylla. The AIDS epidemic against which the whole world has been fighting for over 30 years, cannot be overlooked. It is important to deal with both issues at the same time, if we do not want to squander years of work and results in the fight against HIV.

He therefore recommends strengthening the involvement and participation of community health workers, who, he says, already play a “critical” role in supporting health systems on the continent.