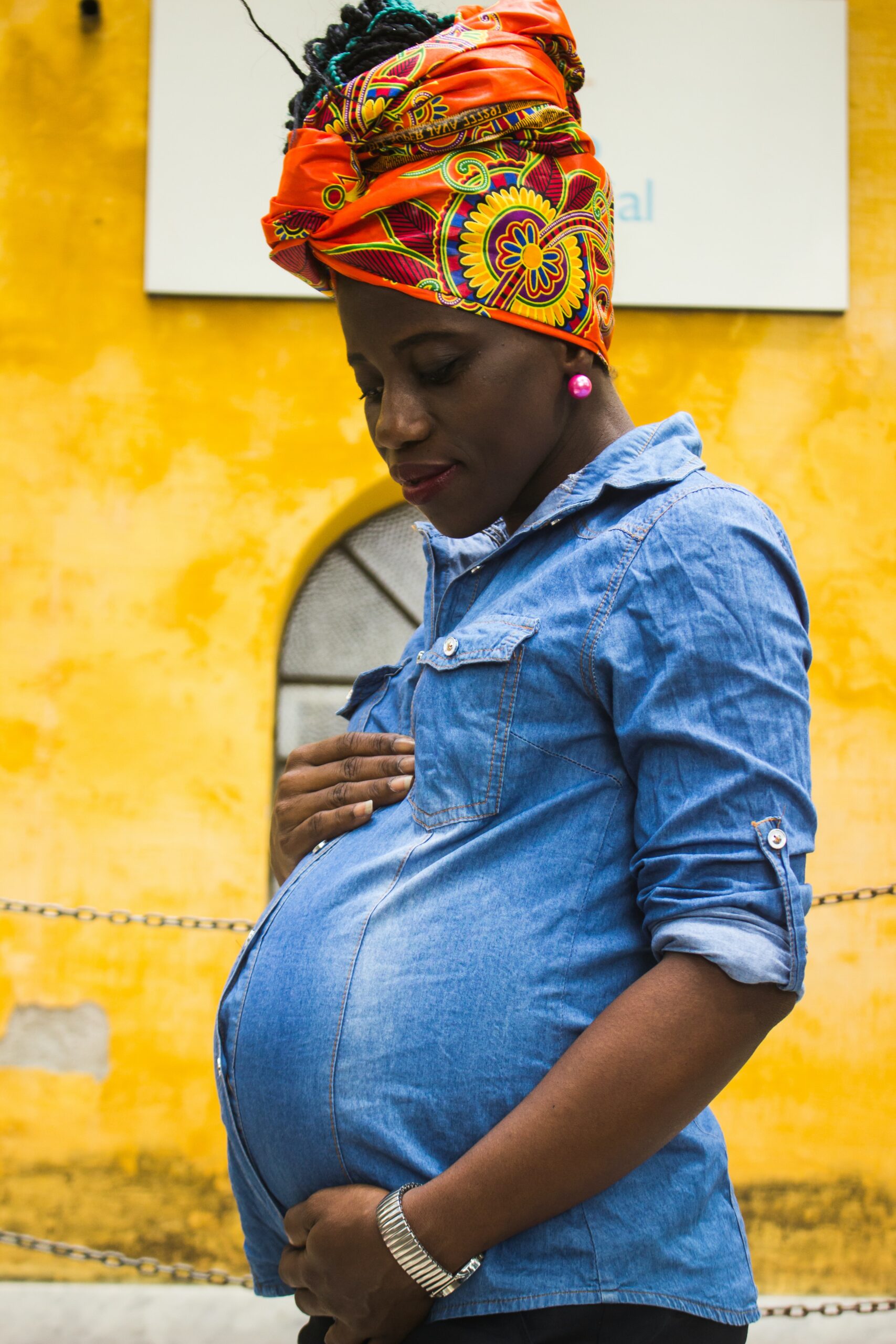 While progress in West and Central Africa is slow, East and Southern Africa is making significant progress that is bringing some of its States closer to eliminating this form of infection.

Progress in the fight against mother-to-child transmission of HIV/AIDS is mixed in sub-Saharan Africa. The UNAIDS 2021 report , released on 1st December 2021, World AIDS Day, shows major disparities between regions and countries.

In West and Central Africa, where 4.7 million people, children and adults combined, are living with HIV/AIDS, only 56% of HIV-positive pregnant women were on antiretrovirals (ARVs) in 2020. This figure is below the target of 95% by 2018, according to the UNAIDS « Start free, Stay free, Aids Free »[1] programme.

However, the number of new paediatric infections dropped by half between 2010 and 2020, to 55,000 among children aged 0-14 years. This is probably due to the increase in the proportion of pregnant women living with HIV/AIDS who are on antiretroviral treatment.

In this regard, Benin, a West African country, is considered a model student according to data  published by UNAIDS. This country has achieved the greatest progress, from 13% of pregnant women living with HIV/AIDS and on antiretroviral treatment to 98% in 2020. Just after Benin, comes Guinea with a rate of 94% in 2020 compared to 20% in 2010.

In contrast, the performance of Congo, Mauritania and Niger needs to be improved. In Mauritania, there has been little improvement in rates: the percentage of HIV-positive pregnant women receiving ARVs in 2020 was only 20%, compared to 9% in 2010. This improvement is even lower in Congo where the rates in 2020 were only 14%, compared to 11% in 2010.

Niger stands out as the only country in the region that has rather regressed in the prevention of mother-to-child transmission. With a rate of pregnant women on ARVs that dropped from 89% in 2010 to 36% in 2020 and an overall rate of transmission of the disease from mother to child that stood at 27.4% in 2020 as compared to 14.1% ten years earlier.

On this subject, we should remember that according to the report « Start free, Stay free, Aids free » produced in July 2021 by UNAIDS, the criteria for the elimination of mother-to-child transmission target an infection rate lower than or equal to 5% in countries where breastfeeding is practised and  no more than 2% in countries that prefer bottle-feeding.

However, Niger is not the country with the highest rate of mother-to-child transmission in the sub-region. Congo stands as the most affected country with 32.5%, followed by Mali with 30.1% and Gambia with 28.9%. The best performances in this respect are recorded by Côte d’Ivoire (7.8%), Gabon (10%) and Benin (11.2%).

In sum, the report notes, West and Central Africa accounted for “more than one-third of new HIV infections among children worldwide in 2020, reflecting current gaps in efforts to prevent vertical transmission, including low coverage of maternal and newborn health services.

Mach-Houd Kouton, UNAIDS Regional Adviser for West and Central Africa, mentions the “low coverage of maternal and newborn health services and poor early detection of HIV in children, as well as access to biological monitoring” among these gaps.

This trend in the region is confirmed by the fact that six other countries (Eswatini, Ethiopia, Kenya, Lesotho, Rwanda and South Africa) are very close to achieving the same performance, with rates, admittedly, below 100%, but above 90%. The worst performing countries in this zone are Angola with 68%, South Sudan with 44% and Madagascar with 17% in 2020.

To explain the good performance of East and Southern Africa, the UNAIDS report highlights, among other things, the strong involvement of community-based organisations and networks in the fight against HIV/AIDS in this region. “Their efforts have helped to minimize disruptions and delays in HIV/AIDS-related services caused by the COVID-19 pandemic,” the report says.

For Anne-Esther Njom Nlend, a neonatologist paediatrician and expert in perinatal HIV/AIDS infection in Cameroon, improving performance in the fight against mother-to-child transmission in sub-Saharan Africa involves going through the critical step of “tracking and capturing” all women at the entry point of antenatal consultations to have them tested and keep them in the health system.

Remember, she said, that “the main factor that triggers mother-to-child transmission of HIV/AIDS is an unsuppressed viral load, and we must do everything we can to ensure that it is suppressed during pregnancy, during delivery and during breastfeeding “.

She explained that the test should be done in the first trimester, and then in the last trimesters of pregnancy to check if the mother did not contract the virus during pregnancy and finally during breastfeeding.

“These are high-risk periods because when infection occurs during these periods, the maternal viral load is very high and this results in a very high risk of transmission from mother to child,” Anne-Esther Njom Nlend concludes.

Mach-Houd Kouton believes that eliminating mother-to-child transmission in Africa also requires accelerating the adoption and integration of new point-of-care diagnostic technologies to fill some of the existing gaps in testing.

[1]  A UNAIDS programme specifically dedicated to the prevention of mother-to-child transmission.