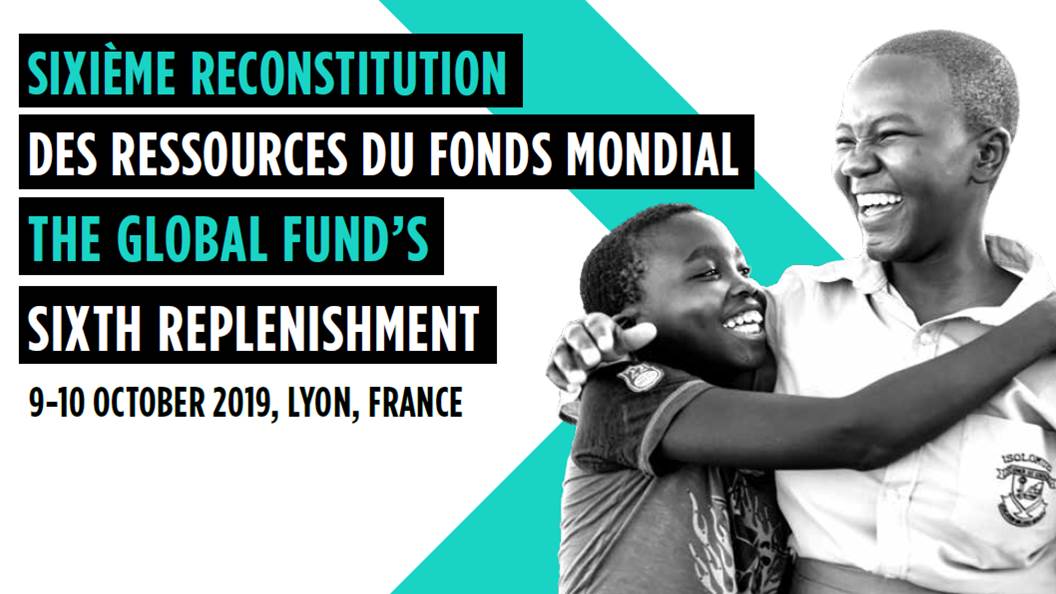 The Global Fund to Fight AIDS, Tuberculosis and Malaria expressed tremendous appreciation for President Emmanuel Macron’s decision to host the next Global Fund replenishment conference in France in 2019.

The conference aims to raise new funds and mobilize partners toward ending AIDS, TB and malaria by 2030 in alignment with the Sustainable Development Goals. Held once every three years, the conference convenes leaders from governments, civil society, the private sector and communities affected by the three most devastating infectious diseases.

“As one of the founding partners of the Global Fund, France is demonstrating great leadership and sustained commitment in global health,” said Peter Sands, Executive Director of the Global Fund. “We are extremely grateful to President Macron for leading efforts to renew and expand our impact, to the benefit of millions of people.”

France is Global Fund’s second-largest donor, committing more than US$4.2 billion to the Global Fund since 2002. France has played a pioneering role in scientific research, promoting human rights and serving people affected by AIDS, TB and malaria.

In its announcement, France said that infectious diseases remain a major challenge for global health, with dramatic human and economic consequences, especially in low income countries. “It is therefore crucial that the international community does not relax its efforts and remains mobilized at the highest level,” the announcement said.

The Sixth Replenishment Conference of the Global Fund is expected to raise funds for the period 2020 through 2022. It is the first time that France will host a Global Fund replenishment conference.

France said in its announcement that President Macron’s decision to host the conference signaled France’s strong engagement in international development, repositioning health as a priority of French development policy.

Since its inception in 2002, the Global Fund partnership has achieved outstanding results. Programs implemented by local experts in more than 100 countries have saved more than 22 million lives.