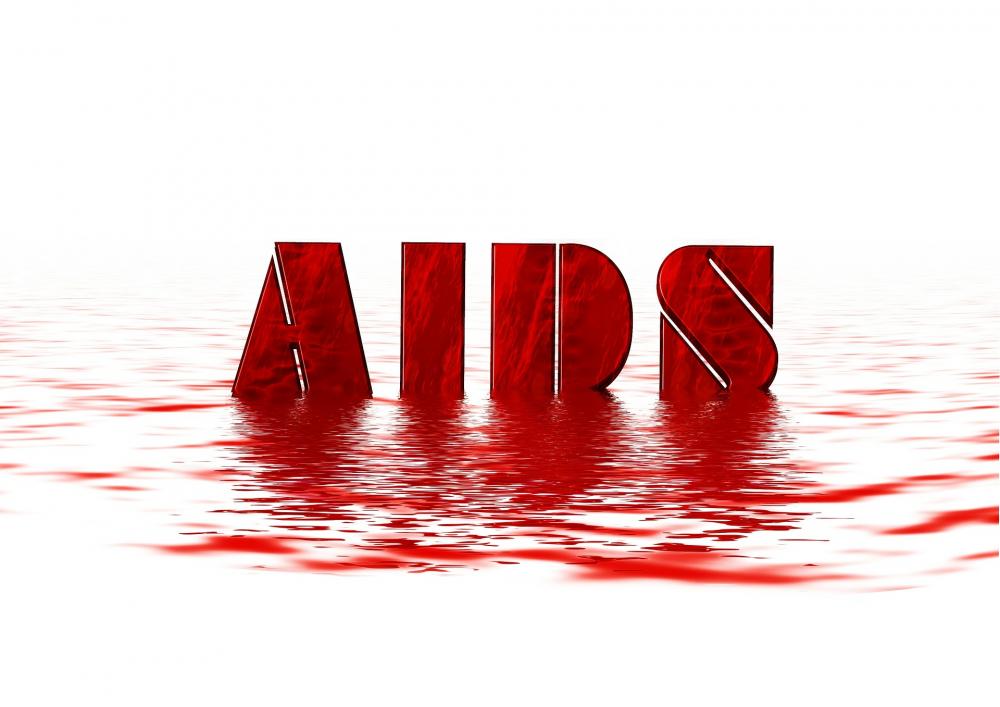 Approximately 40 years after the onset of HIV/AIDS, the research community is still struggling to find a vaccine for the disease that continues to claim many lives around the world. There was even a feeling of despair when, in February 2020, the National Institute of Allergy and Infectious Disease (NIAID) in the United States announced the suspension of the HVTN[1] 702 clinical trials involving a very promising vaccine candidate that had been under evaluation since 2016 in South Africa. According to NIAID, this was the only vaccine regimen that had so far demonstrated effective protection against HIV…

In a February 3, 2020 Press release, the institution reported that the decision was made because an independent oversight committee found that this vaccine candidate was not effective in preventing HIV/AIDS. “We were hopeful that this vaccine candidate would work. Unfortunately, it did not,” said Anthony S. But, he added, “research is ongoing on other approaches to developing a safe and effective HIV vaccine, which I still believe is feasible.

On this point, Roger Tatoud, Deputy Director of HIV Programs and Advocacy at the International AIDS Society (IAS), points out that there are three efficacy trials currently in progress, mainly in southern Africa, which are already in phase 2 or 3. These are HVTN 705, HVTN 706 and PrEPVacc. “These trials involve experiments with other vaccine candidates that are different from the one that was tested in HVTN 702 and the results are expected in the next two to three years to see if they will help prevent the infection,” he said.

In addition, he noted, there are many other products in the pipeline, some of which involve a new approach to vaccine research, even though they are still in the early stages of clinical trials. ” The interesting thing is that these are vaccine candidates with a new way of triggering the immune response and we hope it will be more successful and will work better than what we’ve tried so far,” said Roger Tatoud.

One of these new vaccine candidates is “eOD-GT8 60mer”, which is being tested in the IAVI G001 trial conducted by the International AIDS Vaccine Initiative (IAVI) and Scripps Research. In February 2021, the two U.S.-based organizations announced in a press release that a Phase 1 clinical trial had produced “promising” results. “The vaccine was successful in stimulating the production of rare immune cells needed to jump-start the process of generating antibodies against the rapidly mutating virus; the targeted response was detected in 97% of participants who received the vaccine,” the press release reported.

On the soundness of this new approach, Vincent Muturi-Kioi, medical director at IAVI, said the trial was designed to assess the safety of this vaccine candidate and to determine whether or not it could activate naïve B cells capable of producing a class of broadly neutralizing antibodies (bnAbs[2]) against HIV.

“The novelty in this approach consists in the rational design and engineering of a vaccine capable of engaging specific naive B cells with characteristics that allow the process of generating broadly neutralizing antibodies against HIV to start. This is the first successful demonstration of this approach in humans,” he added.

This approach to the HIV/AIDS vaccine research is a kind of response to one of the major obstacles that have hindered the development of a vaccine against this disease for four decades. In particular, the rapid and frequent mutations of the virus. “Mutations that give the virus the advantage of rapidly escaping the components of the immune response are a key factor,” said Dacquin M. Kasumba, associate professor at the Faculty of Medicine of the University of Kinshasa in the Democratic Republic of Congo. “Moreover, with this extraordinary ability to make several mutations, the virus develops a large range of variants between its different strains and even within each strain,” he explained.

By way of comparison, the lecturer-researcher pointed out that the influenza virus regularly introduces a few mutations on a seasonal basis that requires its vaccine to be adjusted each year. “HIV, for its part, introduces far more mutations into its genome during its replication within each infected individual and on a regular basis. So, no two infected people will carry exactly the same HIV variants based on mutations in the virus genome,” he added.

According to Dacquin M. Kasumba, these variations resulting from mutations will continue to occur as long as the virus circulates in the population. “All of this combined makes it very difficult to develop an effective vaccine,” he commented. This is why Vincent Muturi-Kioi believes that a safe and effective HIV vaccine must be one that induces the production of broad-spectrum neutralizing antibodies (bnAbs) against the virus. “The IAVI G001 trial demonstrated that a vaccine can successfully engage specific naive B cells capable of producing bnAbs. We are confident that this approach will contribute to the production of a safe and effective vaccine in the future,” he asserted.

Another approach that researchers are exploring to develop an HIV/AIDS vaccine is passive immunization. “When an infection takes place,” explained Tatoud, “antibodies are produced to neutralize the virus or help the body get rid of it. But in the case of HIV, this immune response of the body does not occur. In some cases, we do see neutralizing antibodies that are able to stop the virus in a small percentage of infected people. These antibodies have been isolated and characterized and are manufactured in specialized facilities. This method consists in taking these manufactured antibodies and injecting them directly into people to see if they can prevent the HIV infection”.

This approach, which is currently the subject of studies called AMP[3] raises a number of questions, including the ability to produce a sufficient number of antibodies, the cost of the operation, the method of administering them via the intravenous route which is not very convenient, etc. Issues that will still need to be investigated in depth…

Unfortunately, COVID-19 came along and sort of put a damper on all of these research initiatives. “At the outbreak of COVID-19, during the lockdown period, there were some clinical studies that didn’t get started, some that were suspended, and others that were stopped. So the pandemic actually slowed down vaccine research,” Tatoud explained.

“We do expect that the innovations witnessed in COVID-19 vaccines, such as the use of mRNA[4] platforms and viral vector vaccines, will have a positive influence on the availability of new technologies for the development of HIV vaccines,” he asserted. He further mentioned that IAVI is currently exploring the use of an mRNA platform in the IAVI G001 trial, for example.

[4] Messenger ribonucleic acid (molecules responsible for transmitting the information encoded in the genome, to synthesize the proteins needed to make the cells function properly).