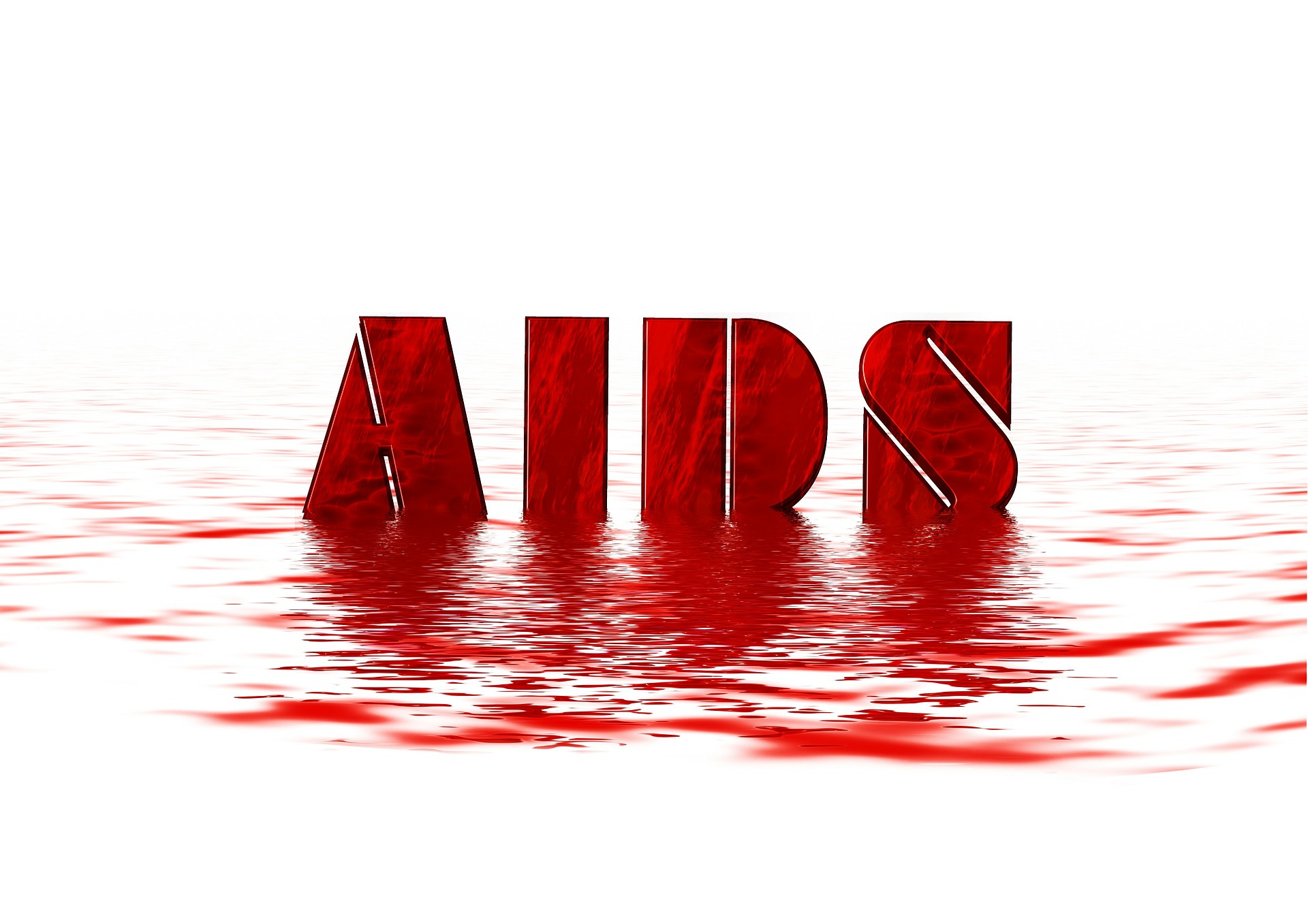 Is Anti-Retroviral Therapy Effective? Not if you are Fluid Bonding and Superinfecting.

The mind is the human’s most powerful weapon. Everything begins and ends in the mind; our beliefs, values, attitudes, behaviors, ambitions, and discoveries. Before human behavior can be addressed, the mindset has to be understood. When it comes to consensual sex and HIV/AIDS transmission, the mind is where the first keg starts churning.

According to UNAIDS, the estimated male condom need in 47 countries in sub-Saharan Africa in 2015 was six billion. However, only an estimated 2.7 billion condoms were distributed. Research also indicates that since 2015, condom use in Sub-Saharan Africa has continued to fall. In his article, ‘Africa Not on Target to Reach 2030 HIV/AIDS Targets,’ Ochieng’ Ogodo states that the likelihood of African countries reaching HIV testing and condom use targets by 2030 is only 12.1 percent and 28.5 percent respectively.

The above statistics raises the following question:

Some answers are factual while others are speculation.  One thing that holds true is that our choices are determined by our mindset, which, in turn makes consensual sex, its risks and consequences a matter of self-responsibility. It invites the question why individuals still struggle to take responsibility for their own bodies and sexual behavior.

Fluid Bonding and the Quest for Transcendence

Healthline describes fluid bonding as the decision to stop using barrier protection during sex and exchange bodily fluids with your partner. These fluids include saliva, semen, ejaculate, and blood. Fluid bonding is engaged in to seemingly enhance sexual experience, create intimacy, and in some cases attain transcendence or the metaphysical transformation from a physical state to a spiritual one.

Fluid bonding is often influenced by the absolute conditioning of one gender (usually female) to cater to the other’s sexual pleasure. This conditioning is historical and runs so deep that it no longer has to be spoken. It is in undertones and the silent pressure to give in to a man’s will, whether he speaks it or simply infers it. The bedroom is still the one place where women struggle to negotiate effectively. Though powerful in their business or academic endeavors, millions of women are rendered helpless when confronted with the opportunity to make this simple yet life-changing statement: “I need you to put on a condom.”

Another reason for fluid bonding is the perception of total trust between the individuals, especially if the relationship has existed over a period of time. One or both partners may hold a strong belief that the relationship is monogamous, regardless of whether this monogamy is proven or not. The decision to have unprotected sex then becomes a pledge of allegiance and demonstration of faith and loyalty.

The Ignored Reality of Superinfection

The availability of Anti-Retroviral Therapy (ART) and Pre-Exposure Prophylaxis (PrEP) has created an aversion to safe sexual practices. Conversations with low-income groups in particular, reveal that ART is widely regarded as the magical solution to HIV infection. The following notions and anecdotes are common:

They allude to the belief that protected sex takes away the pleasure of the act. The 1990s and early 2000s’ blind panic and fear of HIV transmission is now a distant memory. With little to non-existent knowledge about superinfection and co-infection, these communities have become increasingly careless in their sexual habits and practices.

What they fail to know is that ART and PrEP can be crippled and rendered ineffective by HIV superinfection or co-infection. According to the Lancet Journal of Infectious Disease, HIV superinfection occurs when an individual with the HIV virus is infected with a new distinct HIV viral strain. Co-infection is described as the initial infection with two more strains. The journal also states that it is difficult and costly to screen for and identify superinfection. This fact immediately highlights the need for Economically Challenged continents like Africa to adopt proactive measures to prevent cases of superinfection to begin with as opposed to attempting treatment in crisis mode.

It has been about ten years since scientists and researchers widely acknowledged that superinfection was more prevalent than they had initially thought. Viral recombination has been resulting in the creation of drug-resistant strains that quicken the progression of HIV to AIDS and ultimately, death.

What is the way forward?

Communities in HIV-prevalent regions are not always aware of the risks and consequences of co-infection and superinfection. Those that are aware but still engage in risky sexual activities need long-term counselling that unpacks and addresses the psychological, emotional, and cultural issues that get in the way of them making safer choices. Unlearning old dynamics and learning new ones is a process that requires acceptance that powerlessness over their own bodies will continue to cause harm, illness, and premature death.

The mental health aspect of unsafe sexual practices need to be addressed. Counselling should be accessible, affordable, enduring, and effective. The one-size-fits-all approach should be discarded and tailored approaches such as one-on-one dialogue encouraged. This is because the issues and dynamics that make it difficult to practice safe sex always vary from individual to individual. Health practitioners’ information needs to always evolve from what communities already know to what they do not know.

ART Treatment needs to be offered on the first visit to a qualified health facility as opposed to utilizing CD4 count testing measures. In 2016, the National Center for Biotechnology Information (NCBI) published an article called ‘CD4 Cell Count: Declining Value for Antiretroviral Therapy Eligibility.’ The article cited a study that was carried out in KwaZulu-Natal, South Africa, and Mbarara District, Uganda. The findings were that community-based HIV testing determined that 65% of patients who were determined to be eligible for ART by point-of-care CD4 tests during home testing and, counseling visits did not initiate ART at the local clinic citing non-eligibility after retesting.

Common treatment delays in community and government-run medical centers often resulted in patients not returning for treatment and follow-up.  In addition to frustration, anxiety, loss of courage, and progression of opportunistic infections that immobilized the individual, contributed to a high number of patients failing to show up for follow up on treatment. Consequently, they continued to engage in unsafe sexual practices resulting in cross-infection within their communities.

During that time, the Universal Test and Treat (UTT) approach was also introduced.   Over time, this has largely overtaken the traditional approach of utilizing CD4 count as a measure for ART initiation. This policy review has resulted in early treatment processes in high-risk populations and ensured that there is a continuum of care for contact case people. Initial case studies in Botswana, Zambia, Uganda, Kenya and South Africa showed a significant annual reduction in HIV prevalence of 20 to 30 percent. The success is large scale, with over 20.1 million people on anti-retroviral therapy in countries where the Global Fund invested in 2019.

In order to lessen the perceived appeal of fluid bonding and other risky sexual practices, the following approaches needs consideration:

As mindsets gradually shift, so will the behavioral patterns and consequently, HIV/AIDS prevalence rates.