Reflection on the African Medicine Agency: An exchange with M. Michel Sidibe 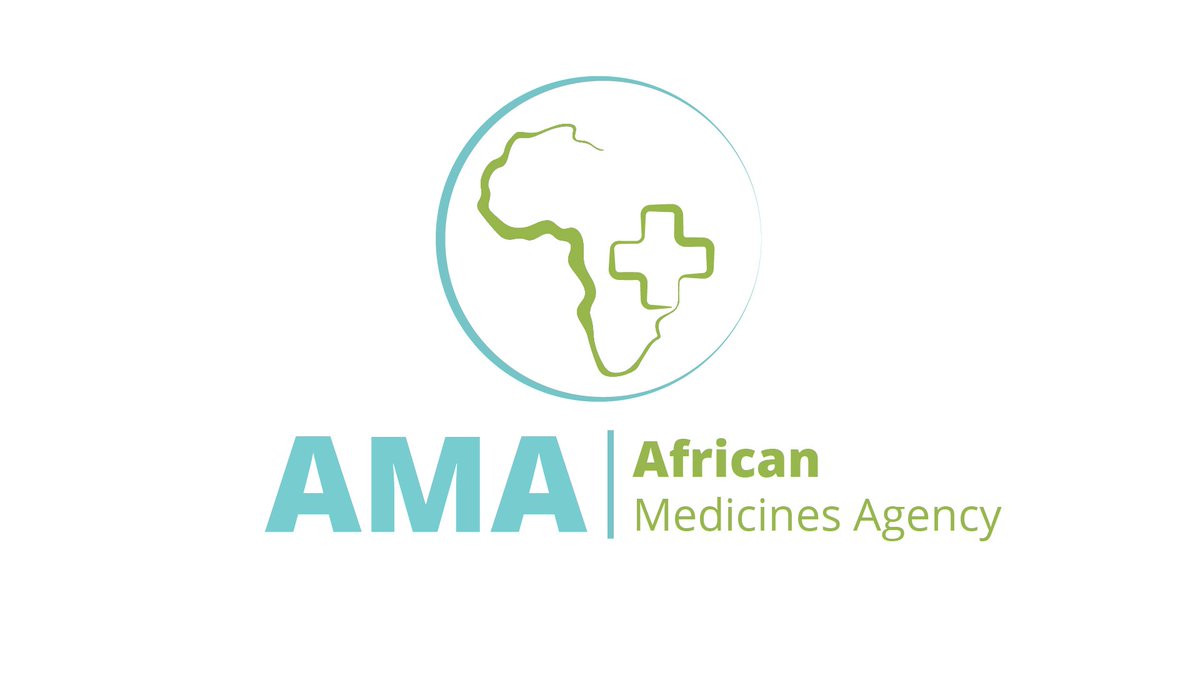 Mr. Michel Sidibe, the African Special Envoy for the African Medicine Agency (AMA), held a virtual meeting with a section of African representatives to the Board and Committees of the Global Fund and the African Constituency Bureau (ACB) on the 3rd of March 2022.  In the meeting were; Prof Pascal Niamba, the Board member for West and Central Africa, Dr. Mele Djalo, the Strategy Committee member for WCA, and Maj. Gen. Dr. Gerald Gwinji, a member of the ACB Board alongside seven staff members of ACB.

The aim of the meeting was to share views on possible links between the AMA, the ACB, and the Global Fund. This discussion occurred as the Global Fund discusses its new market-shaping strategy in addition to the implementation of the 2023-2028 Strategy. Important to note is that the Global Fund has invested about 70% of its $14 billion in Africa. About 70% of the investments in Africa are used to purchase health commodities, mainly through the Global Fund Pooled Procurement Mechanism and wambo.org. The Global Fund is a vital stakeholder in the health sector in Africa. ACB supports African representatives in their engagement with the Global Fund governance which is composed of the Board and the Committees.

The AMA will harmonize medicines and other health commodities regulations at the continental level. The market of medicines in Africa is huge but underserved by African manufacturers. According to  McKinsey, the continent consumes 14 billion health commodities per year, though Africa manufacturers barely produce 2% of its vaccines and 5% of its medications. This highlights the fact that the potential for growth remains huge as most of the commodities are imported.

The level of dependence on externally manufactured goods is problematic as access to COVID-19 vaccines has painfully reminded Africans and the world to be independent. In addition to the medicines and other therapeutics, African countries rely on regulatory bodies in Europe or America for quality assurance. For instance, for the COVID-19 vaccines, African nations currently rely on the emergency authorizations given by the Food and Drug Administration in the US or the European ones. When not relying on those international agencies, manufacturers have to face dozens of bottlenecks related to national regulatory in each country with different capabilities. Such patchwork of regulatory agency does not help in smoothing the path in introducing new factories/molecules.

Mr. Sidibe explained that the African Union Assembly adopted in 2019 a treaty to establish the AMA to enhance regulatory oversight across the continent but met challenges related to access to quality, safe, and efficacious medicines in the continent. The treaty then needed to be ratified by at least 15 countries and deposed in the African Union to enter into force. He was given two years to accomplish this task as the process is lengthy. First, the proposition has to be adopted by the cabinet, then approved by the national parliament (and the Senate when it exists), sometimes reviewed by the constitutional court then deposed in the African Union headquarters. He succeeded in obtaining 15 countries to complete the whole process in five months. Mr. Sidibe noted with regret that large countries with manufacturing capabilities in Africa such as Ethiopia, Nigeria, or South Africa have yet to ratify the treaty. Nevertheless, the treaty has entered into force. The next step is for the African countries to have a consensus as to which country to headquarter the AMA and put in place the organs and the regulations.

The African constituencies representatives took note of the long way ahead of medicine and other commodities production independence. Meanwhile, they will advocate for purchases from local manufacturers whenever possible.  Amid the COVID-19 related disruption of the global supply chain, many African countries ended up buying some personal protective equipment from local manufacturers a way to go.