What is the implementers group of the Global Fund? 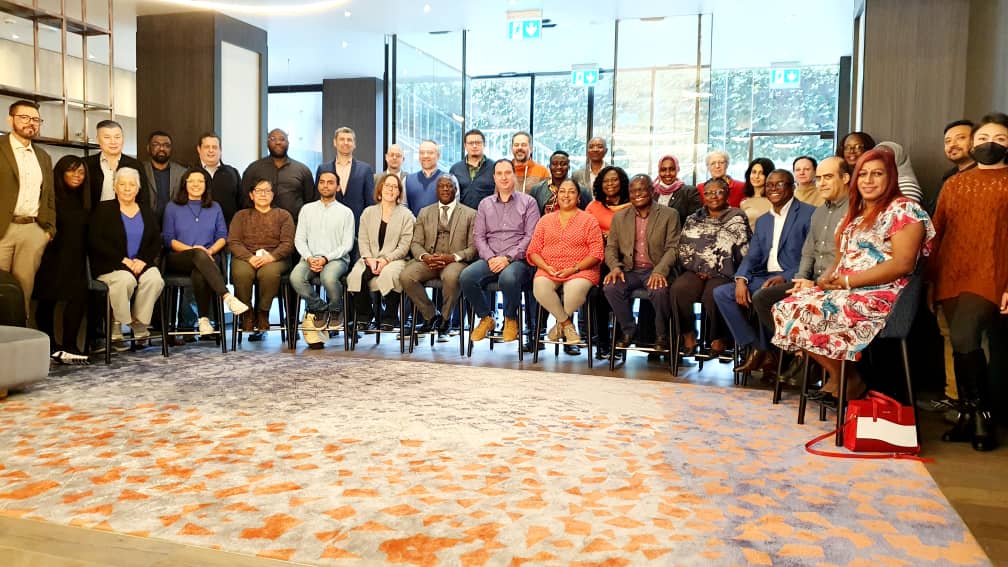 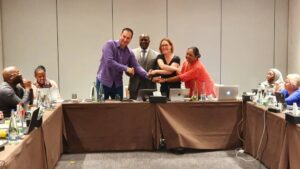 As the 48th Global Fund Board meeting just ended with a renewal of the leadership of the Implementers Group (ImG), we would like to take the opportunity to dissect this particular platform that has had an African representative in its leadership. Robyn Montgomery from Developed Country NGOs constituency was chair, and Dr Gerald Gwinji from East and Southern Africa Constituency was vice-chair

The ten implementer constituencies have gathered themselves into a platform named THE IMPLEMENTERS GROUP. This implementer group is composed (in no particular order) of seven government constituencies: Eastern and Southern Africa; West and Central Africa; Eastern Mediterranean Region; Eastern Europe and Central Asia; South-East Asia; Western Pacific Region; Latin America and the Caribbean; Three non-state constituencies are: Communities; Developed Country NGOs; and Developing Country NGOs. (Note there is a Donor Group as well).

The ImG meetings are opened to the Board member and alternate, the communication focal point, and other members of their respective delegations. Implementers meet twice a year ahead of the board meetings and since 2013, the group meets for an annual retreat in one of their implementing countries. 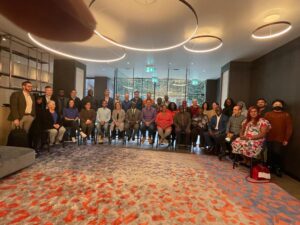 As its name suggests, the ImG aims to bring together all the Global Fund’s implementers (all constituencies that receive money to fight HTM) to strengthen implementers’ participation in, and engagement with, the Global Fund Board. It’s a little bit like a special unit where implementers discuss to find a common position on different topics and defend them during the Board. As the implementers are varied and wide, so are their specific interests. But ultimately all agree on the vision and mission of the Global Fund which is “A world free of the burden of AIDS, tuberculosis and malaria with better, equitable health for all” and “To attract, leverage and invest additional resources to end the epidemics of HIV, tuberculosis and malaria, reduce health inequities and support attainment of the Sustainable Development Goals.”

According to the outgoing chair of the IMG Dr. Gwinji: “My time as part of the leadership of the Implementer Group of the Global fund saw the group coming together and seriously collaborating in furthering the interests of all GF beneficiaries in a manner that was not only collaborative but also accommodative of the aspirations of the group’s diverse membership”