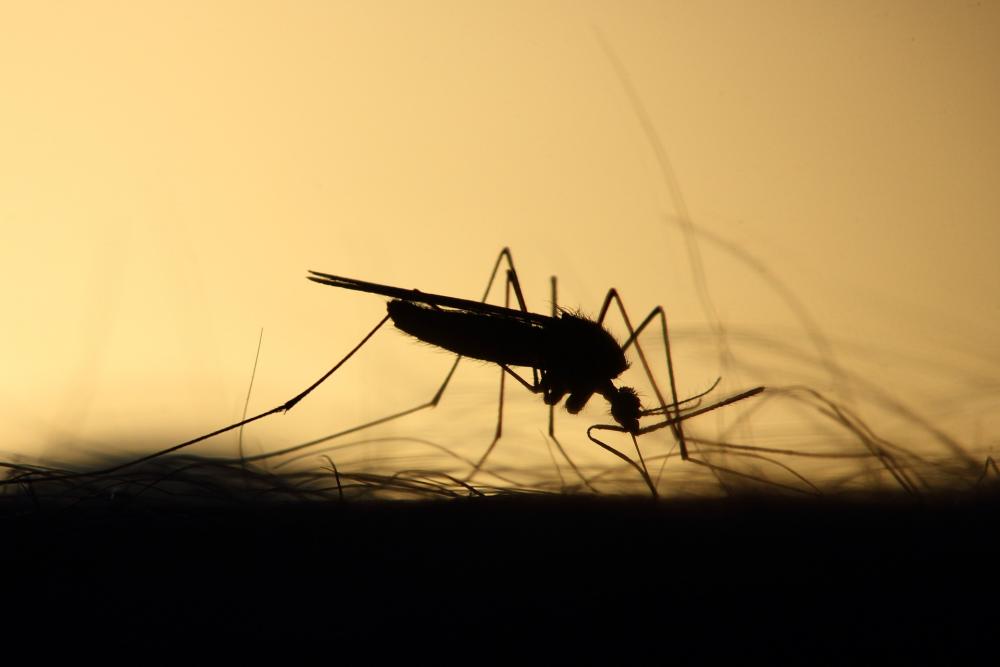 On 8th June, 2021 ACB conducted its second virtual coffee session which focused on malaria resurgence in Africa. The virtual coffee sessions are part of the ACBs Africa Voice for the Global Fund Campaign and therefore, this session drew people from diverse backgrounds working on malaria mitigation from different angles.  Sixty-three participants come to participate in the discussions from various institutions from across the continent such as, the private sector, government implementers, civil society champions and WHO.

Why focusing on malaria? The Global trends in malaria cases and mortality rates have been plateauing since 2015, particularly in the WHO Africa region, where the highest burden is reported. According to the 2020 World Malaria report, it is estimated that 215 million Malaria cases and 384,000 malaria deaths were recorded in this region in 2019, accounting for approximately 94% of the estimated global malaria cases and deaths.  Malaria resurgence which is the re-appearance of new infections in significant numbers after malaria has subsided owing to the measures applied to reduce or interrupt its transmission is a major challenge in Africa. Impediments to the elimination of Malaria in this region by 2030 include among others inadequate malaria funding, weak malaria program epidemic response and surveillance systems, weak multi-sectoral collaborations, increasing occurrence of insecticide resistance and most recently the impact of Covid-19 on Malaria service delivery.

Major Concern of funding gaps: Through these discussions participants observed and recommended that Africa must identify, define and implement effective local funding priorities and not to always to depend much on foreign aid.  It was observed that it is not good that African countries have been recipients of foreign assistance since independence and that 70% of malaria investments comes from the Northern donor community.  Therefore, African governments need to meaningfully work with the Local Communities, CSOs and Private Sector, and take this as an opportunity to scale up policies that encourage speedy domestic resource mobilization by creating an enabling democratic environment that help to get everyone on board to contribute and feel a sense of ownership.

WHO/AFO insights of the malaria fight in Africa: In this Session WHO/AFRO representative observed that even though malaria is treatable and preventable, there are still too many cases in Africa. There is generally, failure of health systems to deliver services, failure to address determinants of malaria and absence of multisectoral actions such as support to mining and agricultural sectors in mitigation measures causing Malaria.  At the same time, there are worrying gaps in financing malaria particularly domestic funding, and exclusion of the local communities in the Malaria prevention and response, are one of the major causes for rampant Malaria cases in the continent.

Insights from one of the high burden countries in Africa. It was learnt that Nigeria accounts for almost 24% of all global malaria deaths. In the framework of its recently designed malaria strategic plan 2021-2025, the country has adopted a tailored approach of interventions taking into consideration low/ high Malaria burden areas such as: 1) A massive coverage and of Seasonal Malaria Chemoprevention (SMC), Long lasting insecticidal nets (LLINs) campaign, malaria treatment provision during Ante Natal Care (ANC) and for children under 5 are being scaled up. 2) Investment in data platform to have to have routine malaria data easily accessible for data analysis at national, states and district levels. 3) To create awareness for people to access malaria services both at health facilities and at community level the Behavioural Change Communication (BCC) strategy has been reviewed. 4) To bridge the funding gap, government and the private sector are working together to mobilize domestic resources.

Insights from Regional Organisations fighting malaria in Africa. The African Leaders Malaria Alliance (ALMA) & RBM Partnership To End Malaria presented some of the malaria best practices that included the use of the Malaria Score Card. ALMA supported the development of Malaria score card for real time use of data, to drive action, accountability and for advocacy for countries to achieve impact in terms of ending Malaria. Best practices on the impact of the score cards include for example: 1) ZAMBIA an increase in performance from 25 % to 83% of Intermittent Preventive Treatment in Pregnancy (IPTp) for Malaria across 12 districts in Luapula provinces. 2) In TANZANIA the score card used by parliamentarians and other policy makers on mobile app. In one of the district, high malaria incident rate led to conducting community sensitization on the proper use of LLINs. 3) In RWANDA an analysis of data showed that health workers at community level were not following protocols. Health workers were re-trained to follow protocols and guidelines which resulted in improved services.  The RBM partnership also supported the continental ‘’Zero Malaria Starts with Me campaign’’ at national, district levels in 20 countries. In this campaign which has been implemented in collaboration with WHO, malaria national programs with their corresponding national strategic plans have been extensively reviewed for better performance.

The private Sector take on the malaria fight in Africa. Novartis also presented in this Coffee Session the perspective of the Private Sector in the fight against Malaria in Africa.  Participants learnt that Novartis has assisted in expanding access to pediatric anti-malaria drugs and has introduced pricing strategy for easy access to drugs in Africa. It has reached 1 billion Antimalarial by last month – which is a huge achievement in the fight against malaria. Through Novartis presentation it was noted that there is a need to strengthen private sector engagement with government/public sector, communities’ faith-based sector on one objective of achieving UHC and SDG targets.  It is also important to strengthen manufacturing and supplies of quality medicines within Africa at the same time deterring parallel poor quality imports from outside the continent. Public-private partnerships (PPPs) needs to be enhanced for governments to procure and implement public infrastructure and/or services using the resources and expertise of the private sector. There is also a general need for advocacy on behaviour change – private sector and communities should work together on behaviour change.

Finally, the Civil Society views were represented by  l’Organisation Nigerienne des Educateurs Novateurs (ONEN).  Through their contribution, it was observed that Africa needs to identify people at community level as Champions to spread the message about the fight against malaria. CSOs are capable to track the progress of malaria at community level, in this regard ccollaboration with national governments and local communities need to be enhanced. Governments should make policy and legal environments conducive for CSOs to operate in a democratic manner.  For communities it is important to improve communication, sharing of ideas, sensitizing the youth, collecting quality data and insisting on meaningful partnerships with governments on emergency programs that affect malaria program implementation at community level.

The African voice for the Global Fund campaign was launched in 2020 by the ACB to create buy-in and generate awareness on Africa’s identified priorities and key asks for the post-2022 Global Fund strategy. At this stage, through such advocacy campaigns, Africa’s overarching priorities have been ‘advocated for’ and taken into consideration by the Global Fund; therefore, these virtual coffee sessions so far have presented an avenue to generate more discussions on policy recommendations that are looking forward to the effective and meaningful implementation period of the proposed strategies. This has been done with diverse stakeholders in order to sensitize the Global Fund and the larger global health audience about specific policy issues which ought to inform the further adjustments of the next Global Fund strategy development and subsequent implementation drives.  This initiative by the African ACB is therefore aimed at ensuring Africa’s contributions and voice in the development and implementation of the post-2022 Global Fund strategy is informed by reliable evidence and grounded in consensus among the continent’s various stakeholders.