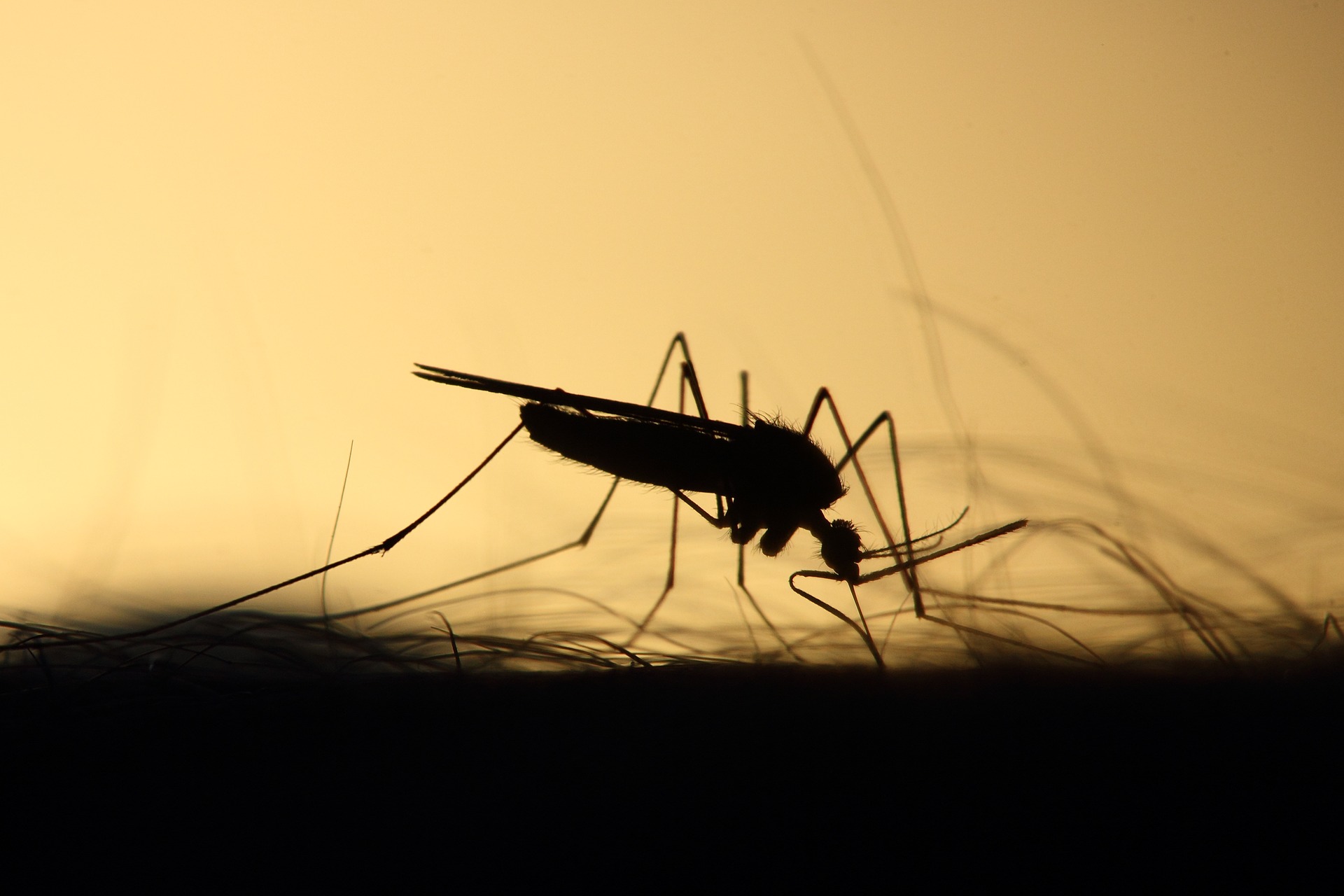 The great complexity of Plasmodium falciparum, the parasite that causes malaria, makes it difficult to develop a vaccine against this disease. However, there’s light at the end of the tunnel…

The fast development of vaccines against COVID-19 has raised questions across Africa about why malaria, which has been killing hundreds of thousands of people every year for several decades, still has no vaccine.

In response, experts point to the complexity of the parasite that causes the disease as the main reason for this issue. At GAVI (the Vaccine Alliance), a spokesperson explained that “some of the barriers to malaria vaccine development include the lack of a traditional market for the vaccine and the technical complexity of developing any vaccine against a parasite. “Malaria parasites are more complex than coronaviruses,” he added.

The Complexity of Plasmodium Falciparum

Mary Hamel, an epidemiologist working in the field of malaria at the World Health Organization (WHO), further elaborated on the complexity of Plasmodium falciparum, the parasite that causes the disease[1]. It has more than 500 genes,” she said. So it’s a very complex organism. For this reason, it is different from a virus or even a bacterium, which are much simpler. And many of these genes are there specifically to escape the immune response. So you can imagine how difficult it can be to design a vaccine against an organism that works to escape the vaccine.

This complexity can also be seen in the life cycle of the parasite itself, which has an asexual reproduction phase (the ability of living organisms to replicate on their own (without male or female partners) in humans and a sexual phase in the Anopheles mosquito, the vector of the disease. According to an article[2] published on the website of the French-based Institut national de la santé et de la recherche médicale (INSERM),the Plasmodium’s asexual reproduction in humans itself has two periods.

“The first response starts immediately after a bite by an infected female Anopheles. The parasite moves very quickly from the bloodstream to the liver cells where it begins to replicate. This phase, known as the “pre-erythrocytic” stage, is asymptomatic, the text reads. “After a few days, as explained in the article, the infected liver cells release numerous parasites into the bloodstream. The red blood cells are then invaded and a new replication phase, known as the ” erythrocytic ” stage, occurs. Malaria symptoms then appear, due in particular to the destruction of red blood cells during the release of new parasites.

According to the same source, sexual reproduction occurs when a mosquito bites a person infected with Plasmodium: the parasite replicates in the Anopheles’ intestine and then reaches the insect’s salivary glands, from where it can be transmitted to another individual when it bites him/her.

Mary Hamel pointed out that each of these stages in its lifecycle is associated with a different form of the parasite. Which form will the vaccine actually target? It’s a very complicated situation. To illustrate this challenge, she drew a comparison with measles. When you get measles, “she explained, “you never get it again. Your body produces a very strong immune response. And the next time you’re exposed to the measles virus, your body, your memory cells[3] and your immune system fight it. “With malaria, on the contrary, if you get it when you’re young, you can still get very sick and even die from it. If you are cured, you can get it again and again, and each time you can die,” she said.

According to Mary Hamel, we have a successful measles vaccine because we can see the antibody response. But with malaria, we don’t know where is that marker that would make it possible to develop a vaccine. Thus, the GAVI spokesperson concluded that “the immune response to the malaria infection is still poorly understood”

But is there not also a problem with funding malaria vaccine research?[4] Researchers don’t have a clear answer to this question. However, as WHO epidemiologist Mary Hamel stated: “We’ve all seen what happened with the COVID-19 vaccines. Who would have imagined that the whole world would get together[5] and put so much money on the table to develop a vaccine in less than a year? I guess if we had that huge investment, the development of a malaria vaccine would have been accelerated. And so, there are scientific and financial barriers.

GAVI largely agrees with this view. A spokesperson noted that “the COVID-19 vaccines were developed so speedily because of years of previous research on related viruses, faster ways of making vaccines, sufficient[6] funding that allowed manufacturers to run multiple trials in parallel, and regulators moving faster than normal.

However, the organisation prefers to focus on the lessons learned from this situation. It believes that the experience with the COVID-19 vaccine has shown how quickly a vaccine can be developed when there is real global emergency and cohesion, and sufficient resources. It also shows that the vaccine development process can be accelerated considerably without jeopardising safety.

By the way, malaria control stakeholders point out that there are currently malaria vaccine projects at an advanced stage of development. This is the case of R21/Matrix-M, a candidate vaccine that showed an efficacy rate of 77% during phase 2 trials and is currently undergoing phase 3 trials. It will be adopted after these trials if its efficacy is confirmed in the phase 3 trials.

This is especially true of RTS,S,[7] which is currently considered the only vaccine available against malaria. It is already being piloted in Malawi, Kenya and Ghana, where more than 1.8 million doses have already been administered to over 700,000 children under the age of five. “By the end of this year, WHO will analyse the information from this pilot programme to determine whether the vaccine should be recommended across sub-Saharan Africa,” said Mary Hamel.

Manufactured by the British pharmaceutical giant GSK, the RTS,S vaccine, which requires four doses up to about two years of age, is thus about to become the key to preventing malaria (4 out of 10 cases prevented) and severe malaria (3 out of 10), and to saving more lives. Particularly in Africa, where the majority of the 409,000 malaria deaths worldwide occurred in 2019.

Based on the lessons learned from the development of COVID-19 vaccines, the researchers believe that there will be more malaria vaccines in the future. Indeed, “we have also seen new ways of making vaccines, for example using messenger RNA (mRNA). We think there are important lessons here that could help in the fight against malaria,” said a GAVI spokesperson.

[1] complexity of Plasmodium falciparum, the parasite that causes the disease.

[6] In the case of Covid 19, sufficient funding and synergetic partnerships allowed manufacturers to run multiple trials in parallel, and regulators

moving faster than normal, same effort can be applied for Malaria control.

[7] GSK’s RTS, S vaccine at advanced stage of piloting in Malawi, Kenya and Ghana, under monitoring for final Evaluation for approvals by WHO.