An Insight into Climate Change, Malaria, and the Glasgow Climate Pact 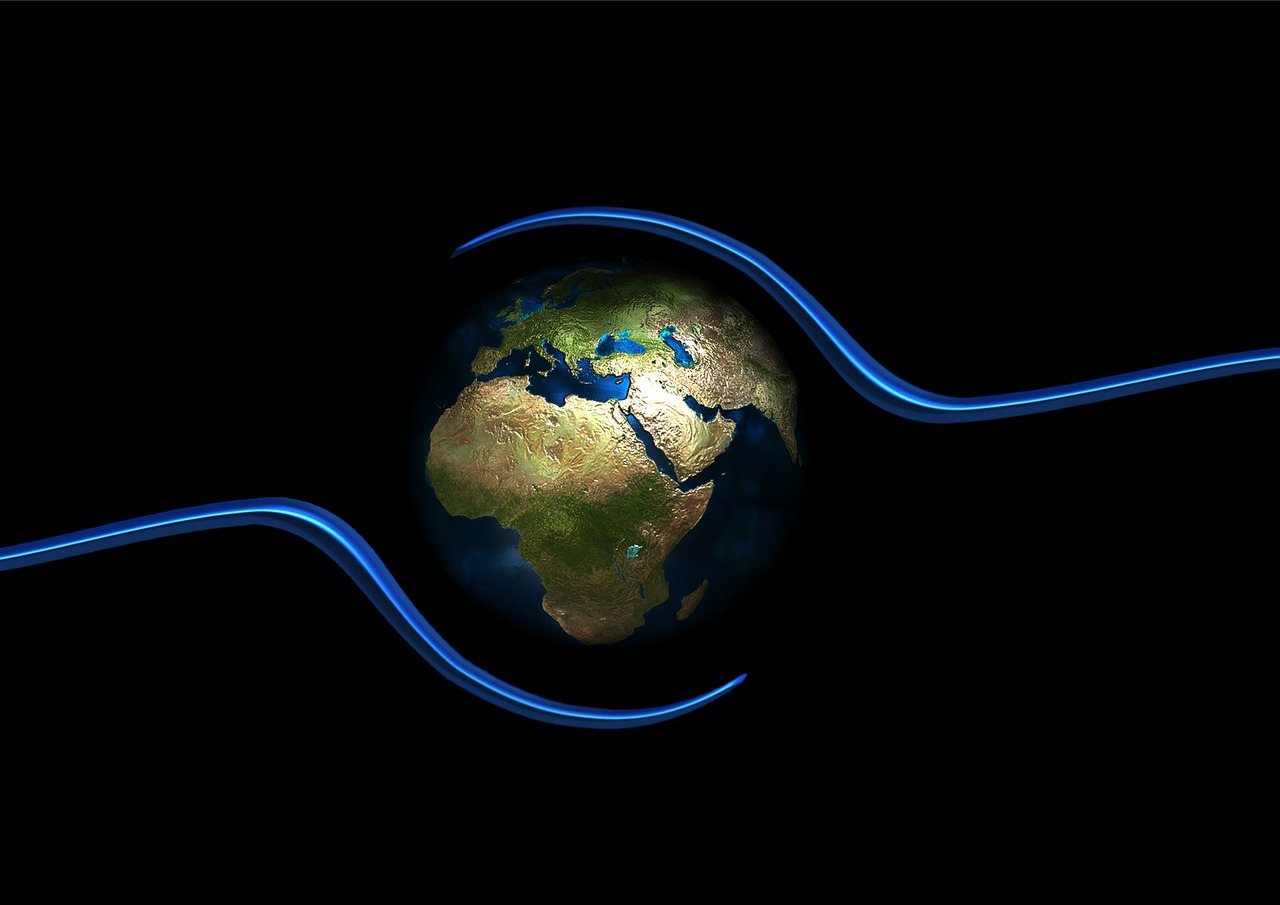 Extreme shifts in climate and unnatural changes to the Earth’s physiological composition offer a singular lesson- the world is rapidly going into degradation and humans are largely responsible for its destruction. Our obsessive industrialization and consumerism mean that we are no longer in a safe space and neither is the Earth.

Climate change has brought spikes in temperature that are contributing to droughts and extreme heat waves in some parts of the world while in others, the opposite is occurring with rainfall pouring uncontrollably and causing horrific storms and floods.

The out of norm and extreme weather patterns impact and upset the environment’s delicate balance, which results in parasites, viruses, and bacteria altering their genetic makeup to hardier, pathogenic mutations that resist treatment or control. The reproduction rate of these infectious organisms is also quickened by extreme conditions such as heat, cold, humidity, and so on. All these mean that climate change plays a significant role in the exacerbation of disease.

In 2008, David Biello wrote an article for Scientific American called ‘Deadly by the Dozen: 12 Diseases Climate Change May Worsen.’ He listed bird flu, tuberculosis, cholera, Ebola, and the plague as some of the diseases that would worsen over time as the earth’s climate changes.

Over a decade later, COVID-19, a highly infectious disease, whose respiratory infection causes life threating impairment of lung functioning ability and shares similar properties with bird flu, has emerged and by November 2021 has claimed more than five million lives around the world. Initially, the first variant of COVID 19 spread faster in cold climates. In less than two years, four different variants of the disease have emerged.

Hot weather regions such as Sub-Saharan Africa, where the corona virus was initially non-existent, are now hard-hit. This pandemic echoes those early concerns about diseases mutating and worsening as our global climate degrades.

The World Health Organization (WHO) describes malaria as an acute febrile illness caused by plasmodium parasites, which are spread to people through the bites of infected female anopheles mosquitoes. Worldwide, malaria killed 409,000 people in 2019, with children under the age of five being the most of the causalities.

The WHO report further notes that “in 2019, the African region was home to 94% of malaria cases and deaths…. And “Six countries accounted for approximately half of all malaria deaths worldwide: Nigeria (23%), the Democratic Republic of the Congo (11%), United Republic of Tanzania (5%), Burkina Faso (4%), Mozambique (4%) and Niger (4%).” Moreover, these were just the recorded cases.

The link between malaria and climate change is illustrated in the United Nations (UN) Chronicle article, ‘Climate Change and Malaria- A Complex Relationship.’ The author, S. D. Fernando states, “Climate change will increase the opportunities for malaria transmission in traditionally malaria endemic areas, in places where the disease has been controlled, as well as in new areas which have been traditionally malaria-free. An increase in temperature, rainfall, and humidity may cause a proliferation of the malaria-carrying mosquitoes at higher altitudes, resulting in an increase in malaria transmission in previously non-endemic areas.

At lower altitudes where malaria is already a problem, warmer temperatures will alter the growth cycle of the parasite in the mosquito enabling it to develop faster, increasing transmission rates and thus further escalating the burden of disease.”

In Africa, only Algeria, Lesotho, Mauritius and The Seychelles are malaria-free. For a continent with 54 countries, this simply isn’t good enough. Some countries such as Cape Verde are on track to be certified malaria free by the WHO.

African countries should learn and borrow ideas from Cape Verde on how to better handle the disease and what the key success factors are to control and defeat malaria. Of course, the RTS vaccine brings a lot of hope but should remain the last line of defense. As a preventable and curable disease, malaria should not cause death or lead to the devastation of entire families. Its eradication is possible and there needs to be a significant breakthrough in this fight.

From 31st October to 12th November 2021, the UN held the 26th UN Climate Change Conference of the Parties (COP26) in Glasgow. This conference is held every year for the past three decades and has seen climate change and global warming’s importance shift from bottom-of-the-list needs to top priorities on national agendas. The overarching goal is for all countries around the globe to work together to limit global warming to not more than 1.5 degrees.

The importance of the COP26 was that it signified a six-year period since the global commitment to combat climate change was made in 2015 at the Paris Conference.

The Glasgow Climate Pact was the final outcome of this year’s conference, with countries re-affirming their commitment to not only ensuring that man-made emissions do not rise higher than 1.5 degrees but also that scientific research and guidance will be sought to finally make these global goals a reality. In addition, there is a renewed pledge to protect communities and natural habitats. The realization of these goals will require developed countries to mobilize US$100 billion per year towards combating climate change.

The good news is that the momentum required to bring impactful change is already a successful reality within key, international organizations. Since 2002, for example, the Global Fund has actively provided 56 percent of all international financing for malaria. As of June 2021, the Fund had invested more than US $ 14.7 billion in malaria control programs.

The high level of commitment resulted in a significantly reduced transmission rate of the disease and lowered mortality rates to 45 percent. These efforts demonstrate that significant change on a mass scale is possible.

However, more partners, commitment, education and funding are required if malaria and other preventable diseases are to be completely eradicated. The COP26, therefore, comes as a new beacon of hope for an environmentally sound, malaria-free future.