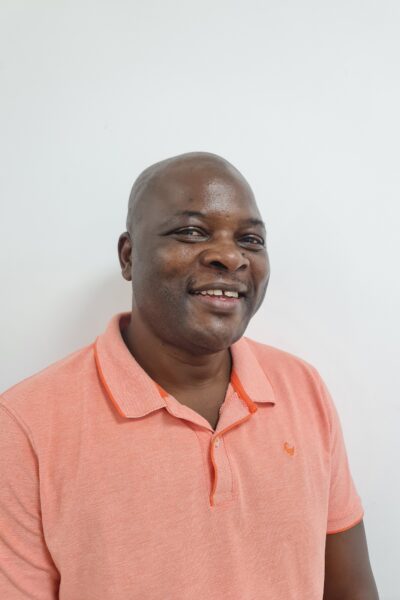 Paul joins the Bureau as the Strategic Information Advisor. Prior to joining the Bureau, he worked for UNICEF Zimbabwe Country Office as an M&E Consultant in the HIV Programme. He brings to the Bureau nearly eighteen (18) years of strategic information and evaluation experience, most of which has been spent around HIV and AIDS programming. He began his public health career with the Centers for Disease Control and Prevention and later with John Snow Inc., in Zimbabwe. He also worked as a Senior Researcher with Social Surveys and later as Data Manager/Biostatistician with Wits Health Consortium in South Africa.

In 2006, he joined the Secretariat of the Southern African Development Community in Botswana as a Regional M&E Specialist where he worked for 7 years providing M&E support to 15 Member States comprising of Angola, Botswana, DR Congo, Eswatini, Lesotho, Madagascar, Malawi, Mauritius, Mozambique, Namibia, Seychelles, South Africa, Tanzania, Zambia, and Zimbabwe. During that time, he was instrumental to the writing and to the successful award of a $34.3 million to the regional HIV and AIDS project by the Global Fund. In 2013, he joined a $60 million PEPFAR funded project as the Strategic Information and Evaluation Director for an HIV programme implemented by the Families and Communities for the Elimination of HIV in Zimbabwe.

Over the lifespan of his career, Paul has acquired skills around systems strengthening, development of M&E frameworks, resource mobilisation, and capacity building in the area of strategic information.

Paul has a BSc in Applied Mathematics with Computer Science (Zimbabwe), an MPH (University of Liverpool, UK) and a PhD in Public Health majoring in Epidemiology (Walden University, US). 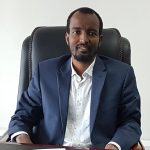 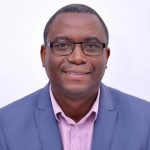 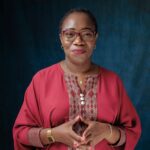 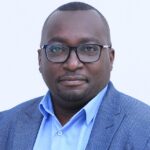 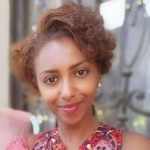 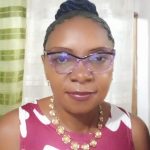 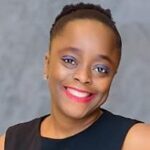 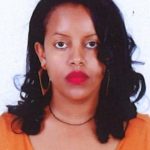